Send a MessageGet in touch

Directions to OfficeFind Us 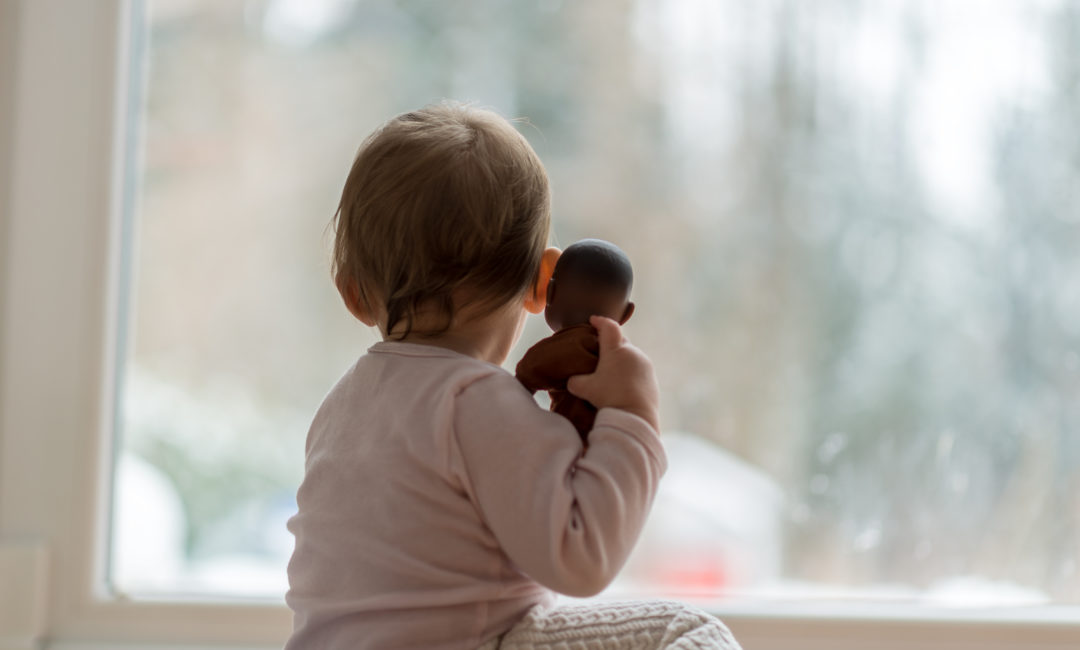 As a child custody attorney Zachary Marsh works hard to meet the real and present needs of children in all family law matters. Particularly during a divorce or other proceeding involving children, emotions run high, and it’s no surprise this can be one of the most tumultuous periods in the life of children. Child custody doesn’t have to be such an adversarial struggle!

With the assistance of an attorney well versed in negotiation and dispute resolution, reaching a child custody agreement that suits the needs of your specific family can be a relatively harmonious affair. This means a process that is less stressful, less costly, and, most importantly, the parents decide what happens rather than the court.

Aspects of child custody such as structured parenting time are critically important to the healthy upbringing of children. Many couples navigating a divorce find these facets of divorce to be the most emotionally charged. There are better ways to reach a child custody and parenting time arrangement than waging a long drawn out struggle and leaving it up to a court to decide.

At Marsh PLLC, in Minneapolis, Minnesota, Zachary Marsh is able to utilize negotiation and dispute resolution to reach an agreement in many child custody cases. Even with high-conflict cases, dispute resolution usually works best for helping both sides to really hear each other and potentially come to a child custody agreement that best serves the needs of the children. Not only is this approach less stressful for everyone involved, but it maintains focus on the most important thing of all: the health and best interests of your children.

In Minnesota family court, there is a presumption that children benefit from parents having equal joint legal custody rights, except in cases where there has been domestic violence or some other limited circumstances. Legal custody is different from physical custody and ensures that both parents have continued rights in determining how their children are raised, such as which schools they attend, medical care, and any other important decisions in a child’s upbringing.

Child Custody that Works for Everyone

In Minnesota courts, the ultimate goal is generally to make sure both parents are able to maintain a healthy relationship with their children after divorce. Toward these goals, family courts will consider a number of factors in determining what custody and parenting time arrangement is in the best interest of your chidlren. This is where dispute resolution and negotiation often results in a much better alternative to contentious legal battles as the information available to parents in making these decisions is far more expansive than the information available to the courts.

Through the knowledgeable implementation of dispute resolution and negotiation gained from his years of experience as a child custody attorney, Zachary Marsh empowers parents to establish a child custody plan that is acceptable for everyone involved and best meets the needs of your children. This encourages you to engage in creative problem-solving, which builds a foundation of flexibility and peace, instead of an interaction that is adversarial and unproductive.

Ready to Work toward a Peaceful Child Custody Agreement?

Even the most complex child custody cases may be able to be resolved with the help of a skilled negotiator. If for some reason you and your ex-partner are unable to reach agreement, Zachary will advocate for you in court and ensure that your stance and desires are understood. Contact Zachary Marsh for a consultation and get started on creating a plan for your children’s future.

We’re here to help by giving you the information you need to make the best choices for your current situation. Speak with Zachary Marsh today to learn what your options are and how he can help.